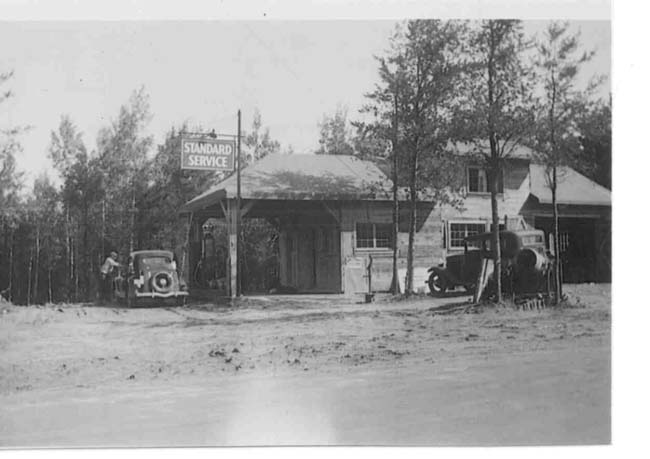 During the period of 431 years that has elapsed since the discovery of America by Columbus the territory now constituting the State of Wisconsin has passed under various jurisdictions. In the year following that discovery it was confirmed to Spain by a papal grant, but that country never took actual possession of that part of her domains. England also claimed it, basing her claims upon the explorations made by her subjects, and others in her employ, and granted charters to individuals and companies to vast tracts of land extending indefinitely westward, some of which conflicted geographically with each other.

Practically, however, the upper Mississippi valley may be considered as having been in the first place Canadian soil, for it was Frenchmen from Canada who first visited it and traded with the natives. The names of Canada and New France were used interchangeably to supply to the vast French possessions of the American continent. The name Louisiana was invented by La Salle in honor of the French King, and applied by him to the entire Mississippi valley; but generally speaking, the Canada, or New France of the eighteenth century took in the upper Mississippi valley, while the name Louisiana was used only for the lower valley.
By the Treaty of Paris, signed Feb. 10, 1763, at the close of the French and Indian War, Wisconsin became British territory and so remained for 20 years.